An update on the new Montauk Skatepark

Montauk is officially getting a new skatepark and it's going to be done by this summer. At least, that is what we've been told. Here's everything you need to know and what to expect in terms of the design.

First, lets go through the history... The Montauk skatepark was originally designed by Andy Kessler and was built in 1999. It was the first skatepark on the east end. Honestly a true piece of history. Around 2014, the town of East Hampton said they were going to add a street section to the skatepark but instead gave us a crack infested basketball court and extended the fence to make it look like they gave a shit. Fast forward to 2020, the park has deteriorated more and more. Locals have patched cracks and added a couple things but it's clear the park has needed a makeover for sometime now. Last year some amazing people formed the Montauk Skatepark Coalition with the goal of actually make this makeover a reality. The coalition raised over $1.4 million for the new skatepark to be built and the plans have officially been approved. The skatepark is set to begin demolition at the end of March. Big shoutout to Lindsay & Michael Speranza, John Britton and everyone else who helped make this happen. You guys are the legends that every skate town needs. The agreement that the Town of East Hampton made with the construction company says that the park will be finished by the beginning of Summer 2022. That seems to be a little bit of stretch but if they pull that off that would be epic. As of March 23rd, the Town has begun the process of clearing the trees to between the skatepark and the baseball fields below.

These are the official design plans for the skatepark. This is without a doubt going to be one of the best skateparks on Long Island, if not THE best, when it's finished. Shoutout to Tito, the Founder of Pivot Designs, the master mind behind the designs for the new park. Tito designed Lot11 in Miami... He's the real fucking deal and we are blessed to have him on board!

The park has everything but we're just gonna go through this together so we can truly understand the caliber of this park. The first thing that I want to mention is that this park has something for every level of skater. The street section has a nice 4 block as well as euro gap over a two stair. Looks like there will be Bump to bar, a bump to ledge as well as some medium sized hubbas and handrails. There are many pads, a volcano, banks, slappy curbs, 2 pyramids, a wall ride section, and a nice hip.

Another thing to note is that they will be clearing out all of the trees between the skatepark and the baseball fields so the view is going to be insane. Get ready for some banger sunset sessions. I have also been informed that the skatepark will be a skate at your own risk skatepark. Originally the park had strict rules on wearing a helmet and if you didn't you would have to take on the wrath of George, the parks long-time overseer and lover. Those days will be no more at the new park. The park will be open to everyone and will have signs clearly stating that the Town of East Hampton is not reliable for any injury sustained at the park.

Now, Let's get into all of the transition. There are three full sections we gotta get into. The first we are going to talk about is the snake run. This thing is going so sick. It's filled with bumps and perfect sections for airs plus its got coping down the whole thing. Not to mention, it leads right into the street section. This park is going to have some good flow. Second we have the big boy bowl. This is going to be in the same spot that the original bowl designed and built by Andy Kessler was. Basically, They are just going to resurface and retile it which is comforting to know, being that that bowl is the most legendary bowl on Long island. You gotta appreciate the attention to detail in these designs. Notice that there are little benches, rails, curbs and ledges scattered around the outskirts of the park. Third, we have the last transition section that comes equipped with a spine transfer, a wallride, a nice deep end for launching airs as well as little volcano that will be sick for throwing random tricks over it.

Like I said, the park has things for all levels. That includes the transition. The snake run has some really mild sections that are perfect for beginner skateboarders. There is also a smaller little bowl section in the larger bowl area that drops down into the deeper ends for when you start getting enough confidence. The design of this park is going to allow all levels of skaters to progress comfortably which is super important.

Here are pictures from the demolition currently in week 3!

If you have any questions about the park feel free to email us at : limitlesscultureco@gmail.com 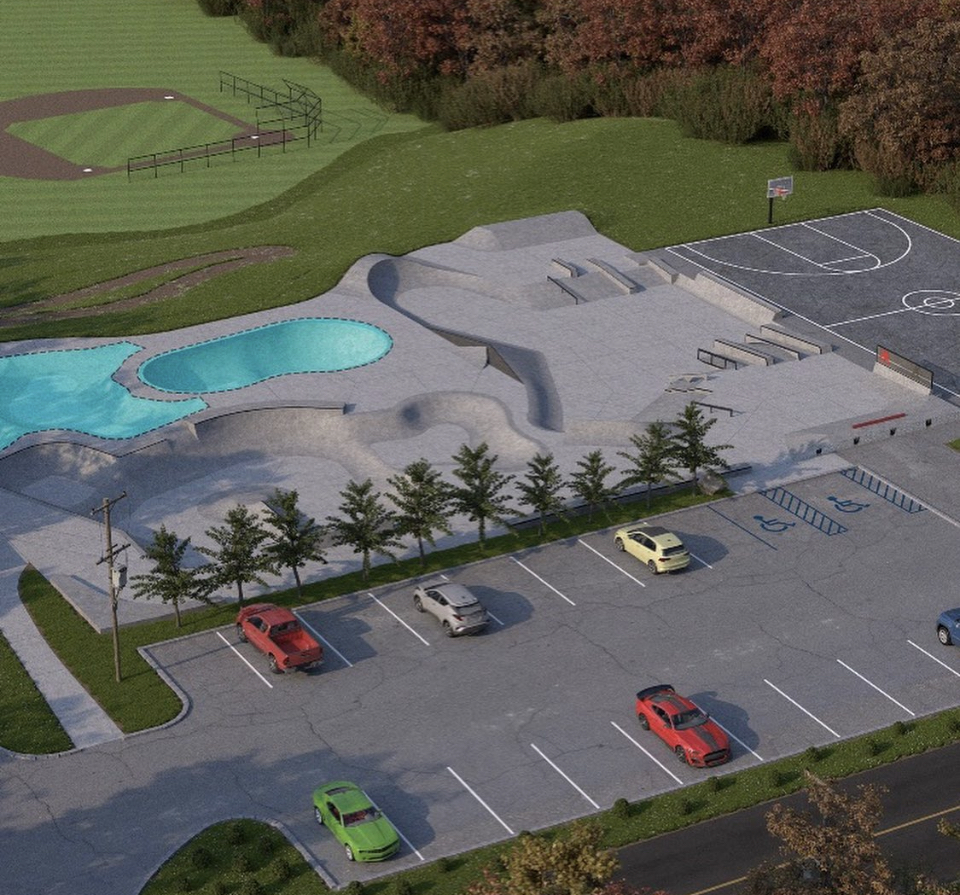 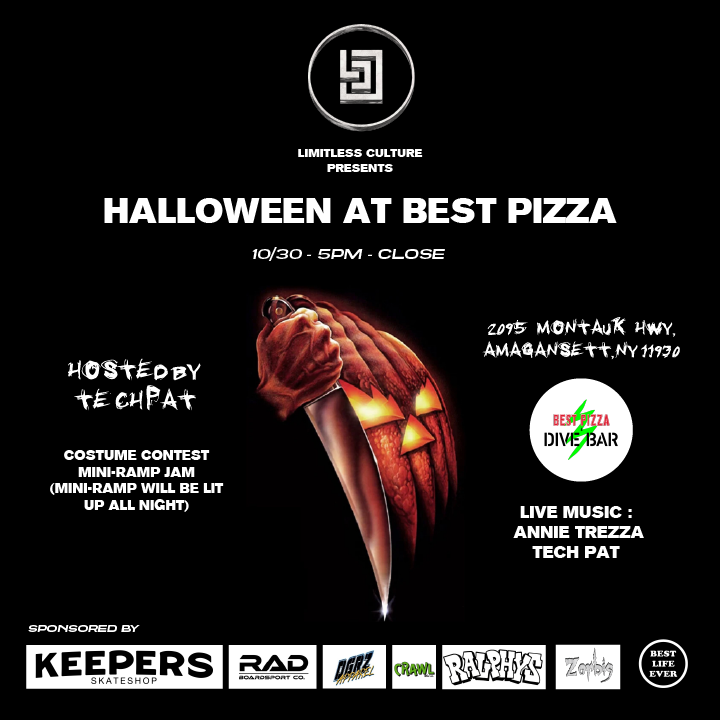 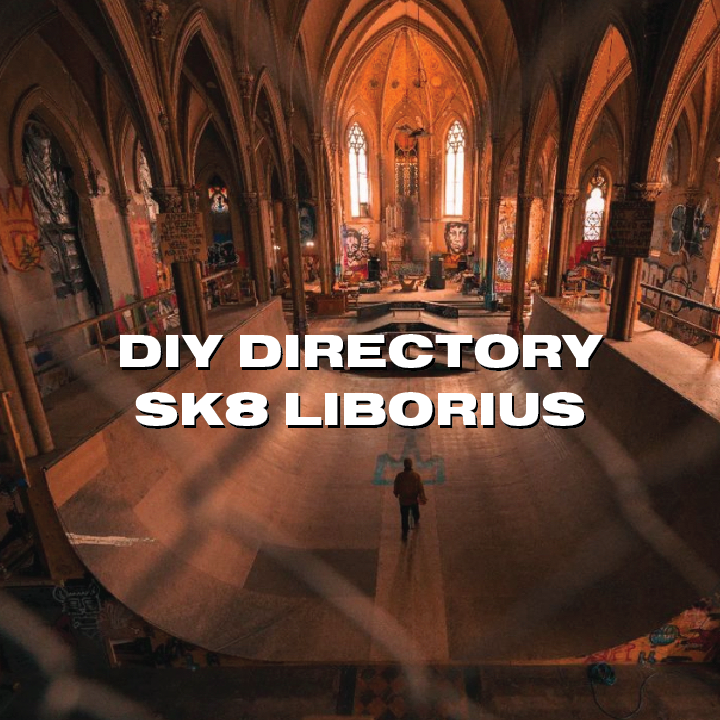 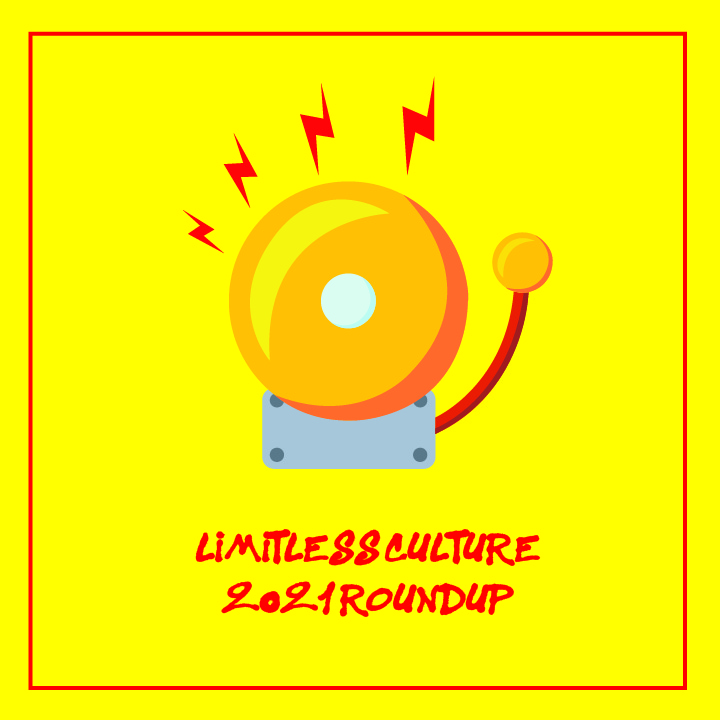